7 Spooky Spots for a Haunted Halloween in London 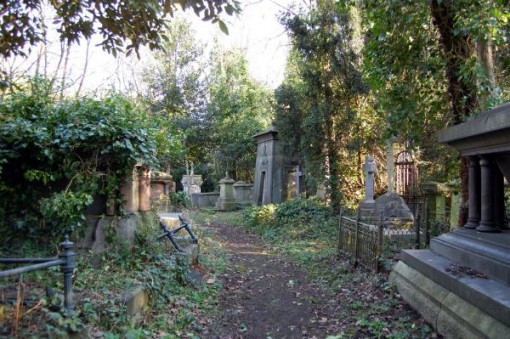 The spooky, eerie, and downright creepy, take center stage in October as interest in the paranormal peaks for Halloween-time.  If visitors are not too nervous to leave their London hotels, it’s a good time to explore the spookier side of London.  Here are seven haunted sites in London to get you started:

If you don’t want to tackle the spooky side of London on your own, there are various walking tours that combine history with a visit to haunted sites.  There are many more sites than just the seven mentioned here, and while sightings have been recorded at all times of the year, there’s just something extra special about visiting during Halloween time.

My recommendation:  Learn the history, visit the site, let your imagine run wild.  Then decide if you believe!