Festivals in Brighton: Party On 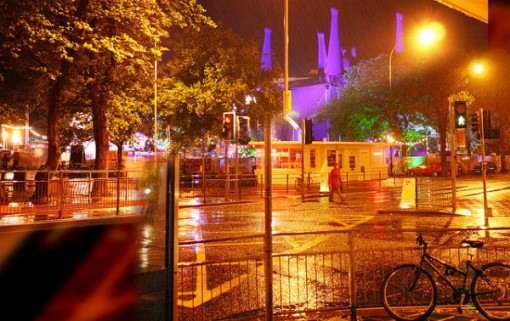 If all Olympics and Jubilee festivities of London are a bit too stuffy for you, get out of the city and head to Brighton, known as a premier UK hotspot for nightlife, music, and festivals.  About an hour south of London, by train (the Jurys Inn Brighton is located not too far from the station), it’s easy to pop down for a day trip.  But with so much to do, you may want to make it a weekend.

Here are a few Festivals in Brighton to choose from:

There are plenty of other festivals in Brighton – all year round.  If you’ve gotten the idea that Brighton is a party city, that’s not quite accurate.  There’s the beach, of course, but there are also over 300 pubs to choose from.  While you’re making your festival and visiting plans don’t forget hotels Brighton – no drinking and driving allowed.