Plan a Stopover in Krakow, Poland

Adventurous travelers are continually seeking out different and unusual destinations, but for many people who feel that they still haven’t seen some of the major sights of the world, there’s a sense that those destinations need to wait.  In fact, you can easily add on a stop in central or eastern Europe while en route to that traditional stop in western Europe.  Not sure how to make it work?  Look for airlines and itineraries that allow you a stop over – that is, instead of making a close connection to your final destination, allow you to spend a few days seeing someplace that wasn’t exactly in your plans.

For example, one of the connections for my trip to Europe this summer routed me through Krakow, Poland.  After noting the reasonable price, my next focus was checking the map to make sure I understood the geography, and then to research what there was to see and do in Krakow, followed by a quick look at the cuisine of the area.

Krakow is the second largest city in Poland and one of the oldest ones, dating back to the 7th century.  It’s located in the Matopolska Region (Lesser Poland), and has been known as the historical capital of the country along with its cultural and economic importance.  During World War II, Krakow figured prominently in Hitler’s plans, and the Krakow Ghetto was created during a very bleak time in history.  With the election of Karol Wojtyla, then archbishop of Krakow, as Pope John Paul II, the city carved out some happier history. 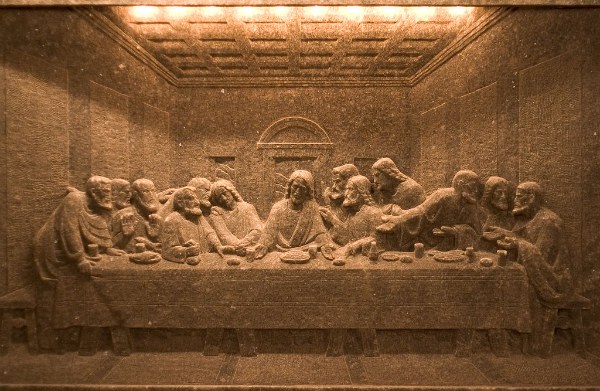 Depending on how long your stopover is (ranging from several hours to a few days), here are some of the sights you may want to enjoy:

Since all that sightseeing is sure to leave you wanting some down time, make sure to schedule in some time to experience dining out in Krakow, giving you a taste of Polish cuisine, along with an opportunity to take in some music or one of the local festivals.

Whether your trip to Poland is destination specific, or tagged onto another one, there’s plenty to get excited about.

NOTE:  This post was sponsored by My Destination Info; the opinions expressed are those of the author.