Celebrate Crop Over on Barbados 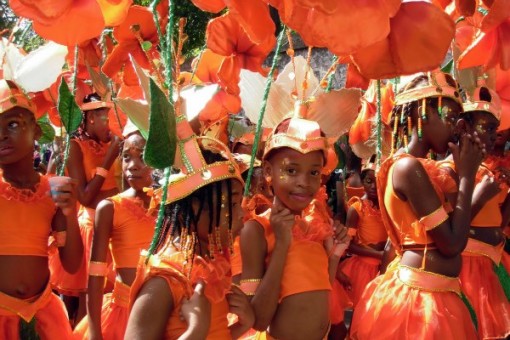 It might seem like just a summer long party, but the Barbados Crop Over summer festival has serious roots dating back to the 1700’s.  The festival was originally a celebration of the end of the sugar cane harvest — at a time when Barbados was the world’s largest producer of sugar.  Gradually, as the sugar production declined on the island so, too, did the Crop Over festival, but was then revived in the 1970’s as a summer long festival.  Visitors from around the world head off to Bridgeport for a Barbados holiday to celebrate and enjoy the second largest party in the Caribbean.  The main festivities occur in July, but are bookended by other activities, making it a festive island to be on all summer long.

Here are a few activities that may tempt you:

Additional summer long events and activities include folk concerts, art exhibits, and displays representing Bajan history and culture.  Calypso tents will be located around the city for both enjoyment and the staging of various calypso competitions leading up to the Pic-O-De-Crop Finals on July 29.  There is are junior calypso tents and competitions that start in June.

If you’ve been thinking about spending your holidays in the Caribbean, Crop Over might be that little extra incentive to make the decisions to visit Barbados.