10 Reasons to Visit Edinburgh for Your Next Vacation 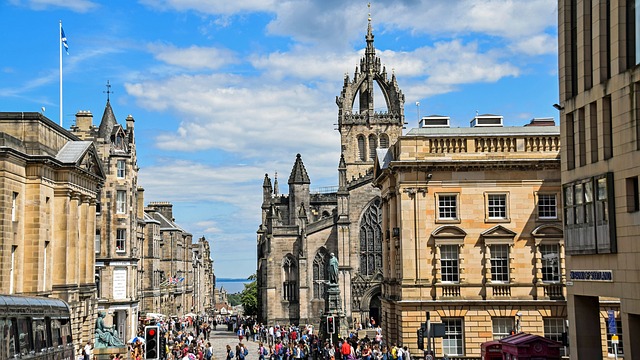 From the United States, you can reach Edinburgh direct from Newark (Continental) and Atlanta (Delta), along with many airlines that make connections.  Another option is flying into Glasgow International Airport, about an hour away.

Here 10 reasons to visit Edinburg for your next vacation.

For hotel reviews and information, we recommend TripAdvisor. When you’re ready to book your room, we like the comparisons and pricing transparency on Hotels Combined.

For Pinterest: 10 reasons to visit Edinburgh on your next vacation 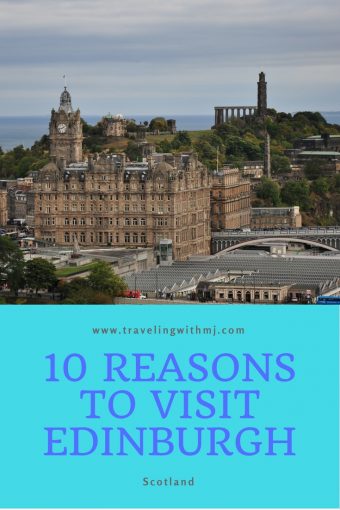 Disclosure:  This post contains affiliate links. Clicking through for additional information or to make a purchase may result in a small commission being paid. By doing so, you help support this site and its authors, and we thank you.