Five Major Moments in the History of Flight

If you’re a fan of the history of air travel, I think you’ll enjoy today’s guest post reminding us of some of the outstanding moments in the history of flight.  The next time you step on a plane, think about just how far we’ve come. 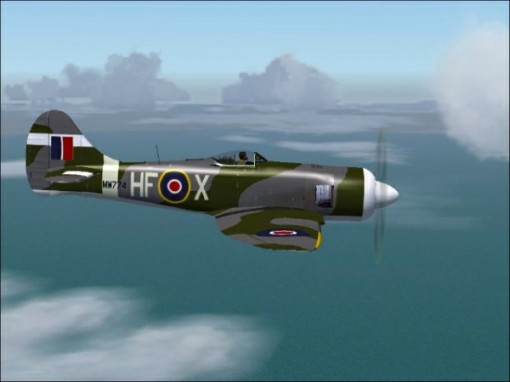 Humanity has long been fascinated with the idea of flying. Early humans created cave paintings depicting flight and told myths such as the tale of Prometheus. Kites were invented thousands of years before that fateful day at Kitty Hawk. It was not until the beginning of the Industrial Age, however, that the dream of flight started inching closer to reality. Of all the major moments in the history of flight, five stand out.

Most people consider the Wright brothers’ flight to be the beginning of aviation history but it started decades previously, when a glider built by Sir George Cayley took to the air near Brompton Dale in the U.K. The 1853 flight was the first time a human ever left the surface of the earth. Sadly, the name of the aviator has been lost to history. Gliders continued to be developed over the rest of the nineteenth century, and the Wright brothers drew heavily off the work of Cayley and others like him.

Humanity would take to the skies in a different form fifty years later. By the turn of the century, there were numerous teams and individuals working feverishly to develop a powered heavier-than-air aircraft. The first people to do so were Orville and Wilbur Wright, two mechanics from Ohio who had been working on their plane for many years. The first flight occurred on December 17, 1903 near Kitty Hawk, North Carolina. It lasted 12 seconds and covered 120 feet. Orville was at the controls, but Wilbur flew later that day.

Aircraft developed rapidly in the years after 1903. More inventors moved into the field and airplanes became larger and better-controlled. One of the goals of early aviation was a transatlantic flight between the United States and Europe. The first such flight was accomplished by a Navy aircraft in 1919. The trip took 23 days and only one of the three aircraft which left the U.S. made it to the UK. The most well-known transatlantic flight occurred eight years later when Charles Lindbergh flew The Spirit of St. Louis from New Jersey to Paris. The non-stop flight occurred in May of 1927.

Everyone wanted to fly on an airplane, and thus it was not long before commercial airlines were formed. The first such was founded in 1913 and flew biplane flying boats between St. Petersburg and Tampa, Florida. Though this airline only lasted a year, it was a major step forward. Dozens of other airlines were formed over the next two decades. Four of them, Quanta, KLM, Czech Airlines and Avianca, are still in business today.

The next aviation goal was supersonic flight. The first such flight occurred on October 14, 1947, with Charles Yeager at the controls of an experimental plane dubbed the Bell X-1. More research into supersonic flight led to the development of planes such as the military reconnaissance aircraft known as the Blackbird SR-71 and the civilian passenger aircraft nicknamed the Concord.

Guest Contributor bio:  Kristin Marcus is an international flight attendant and guest author at BecomeCareer.com, where she contributed the “How Do I Become a Flight Attendant” guide.