Hollywood in Ohio with The Shawshank Trail 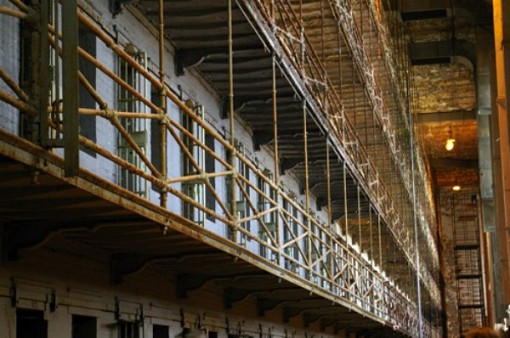 In 1982 Stephen King published a simple little novella titled Rita Hayworth and Shawshank Redemption.  It was part of a collection of stories and was hailed as a masterpiece.  The novella was adapted for the big screen as The Shawshank Redemption and was a modest hit. . . at least until awards season rolled around when it received seven Academy Award nominations, including one for Best Picture. and catapulted into the stratosphere of top-watched movies.  Many people, myself included, had never heard of the novella until the movie came out, but in the years since it’s release in 1994 Shawshank has achieved nearly cult status.

The plot is a simple one:  Young banker (Andy Dufresne played by Tim Robbins) is convicted, perhaps wrongfully so, for the murder of his wife and her lover.  He is sentenced to two life sentences at Shawshank State Prison where is goes through the expected adjustment problems as he leaves his privileged status of upper middle class and becomes a prisoner.  Thanks to the friendship of an older and wiser inmate (Red played by Morgan Freeman) Andy survives prison and eventually puts his accounting skills to work doing tax returns for the guards and helping the warden (played by Bob Gunton) set up a money laundering scheme in exchange for favorable treatment.  Andy eventually “leaves” prison, as does Red, and the movie ends with the two friends eventually meeting up on the outside. 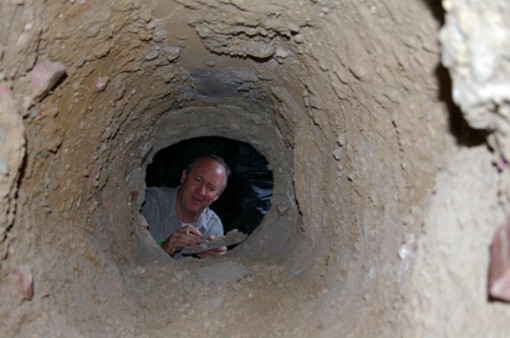 The movie was filmed in Richland County, Ohio, with most of the scenes set at the Ohio State Reformatory, and in an attempt to capitalize on the popularity of the movie the Mansfield & Richland County Convention & Visitors Bureau has launched The Shawshank Trail, a driving tour of 12 movie sites.  You can drive the whole trail, pick a few favorite sites, or start and stop wherever you’d like, and there’s a mobile app to help you navigate.   Here are a few of the stops you can make:

In addition to the Shawshank Trail sites, many business and hotels (not featured in the movie) offer menu items, packages, and other specialty items that celebrate the notoriety that the film has brought them.  There are also various Shawshank-related tours if you prefer to leave the driving to someone else.

I loved this movie and have it on my all time Top 10 list.  My favorite location was probably the warden’s office, most likely because so much happened there.  Are you a fan of the movie?  What’s your favorite location?