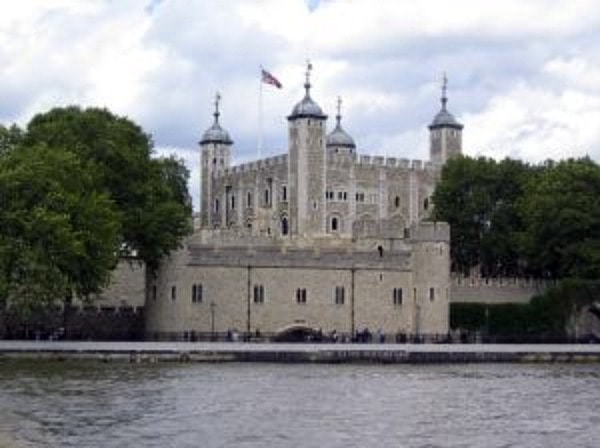 Tower of London with Thames in front

The Royal Wedding isn’t the only royal excitement in London the spring, although it probably overshadows most.  But there’s another magical story that comes to life this spring, and that’s the story of the Royal Menagerie at the Tower of London.

The Royal Menagerie was first established at the Tower of London in the early 1200s, making it one of the country’s oldest zoo.  “Royal Beasts” offers visitors a chance to see these former residents through a display of modern sculpture, along with interactive and sensory displays.  The displays will be housed in the north wall walk (recently restored) as well as the Brick Tower, opening for the first time.  The Tower offers audio guides in English, French, German, Spanish, Italian, Russian, Dutch, Portuguese, Japanese, Korean and Chinese (Mandarin),  providing English School in London students an opportunity to enjoy a wonderful historic landmark and practice their language skills at the same time.

Visitors to the “Royal Beasts” will have a chance to discover the history of hundreds of exotic creatures who once lived in this forbidding fortress.  You’ll learn how these animals were fed, watered, and housed, co-existing with the prisoners who were also kept at the Tower.  Stories range from the exotic polar bear who fished in the Thames daily for his lunch, to the lion who kept a spaniel as a pet, and lots more.

Most of the eclectic assortment of animals in the menagerie came as royal gift.  It was customary to send something exotic to the Royals, and they all took up residence at the Tower.  Some of the animals had never been seen before, and the menagerie took on a bit of a mysterious ambience.  Here are a few of the animal residents:

Over the years, it’s believed that the menagerie included numerous common and exotic animals:  leopards, tigers, eagles, owls, elephants, giraffes, zebras, alligators, kangaroos, grizzly bear, polar bear, and lions. The first true guidebook to the Tower, published in 1741, listed the following animal residents:  three lions, two lionesses, three lion cubs, a leopard, a panther, two tigers and their cub, a raccoon, two vultures, two eagles, a porcupine, an ape, and a “strange bird from the East Indies called a warwoven.”  Interestingly, most of the animals had names, indicating that they were quite beloved by the royals and citizens alike.

Eventually, the menagerie was closed, and the royal animals were relocated to the newly established Zoological Society of London, which was then being enlarged to include a zoo in Regent’s Park.  That is now the London Zoo.

The Royal Beasts exhibit will take visitors back to that more primitive time, restoring those exotic animals – artistically – to their original home.  The exhibit opens in May 2011.

If you’re looking for a language course while in London, you may want to consider St Georges English Course London.

NOTE:  This post was sponsored by St Georges English Course; the opinions expressed are those of the author.