Bucket lists have gotten a bad rap, too often seen as a rush to check off experiences without any thought or meaning. I don’t think of it that way – perhaps because I’ve always been a list maker. My travel bucket list doesn’t represent a race to accomplish, far from it. Some of the items on my list are practical and will eventually be checked off. Others are beyond my current budget and abilities, but a girl’s gotta dream. so they’re on the list.

I haven’t updated my list for two years, so it’s time. Here are the items that have been crossed off in those two years. There aren’t a lot, so no one will be accusing me of racing through the list. 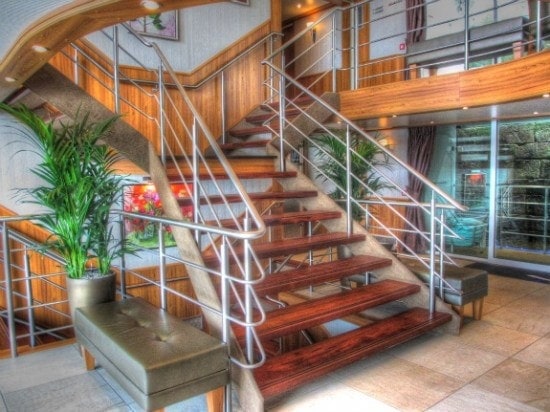 With those checked off, it’s now time to add a few more things. Remember, my limit is 100 items, a combination of general destinations as well as specific experiences, and a mix of domestic and international locations. And, perhaps the hardest one, no self editing – the list reflects my interests as of today. And, if you read the entire list, you’ll see some pretty basic things that I just haven’t gotten around to. Yet.