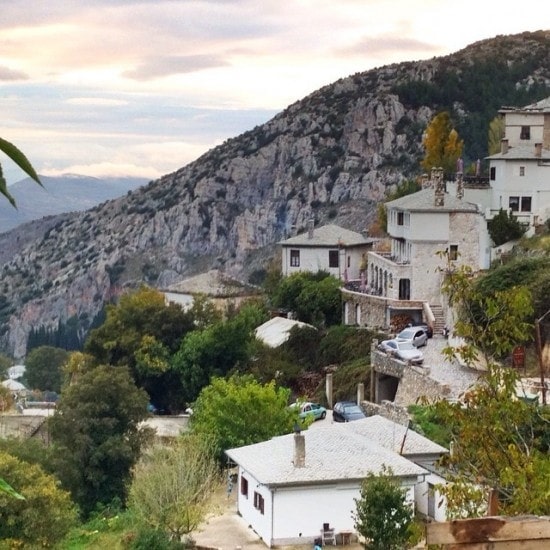 It’s time to update my bucket list, something I do every two years. It’s not a list for me to check thing off, something that should be obvious in the slow pace I’ve taken to the list. No, I’m just an avid list maker, and when I hear or see something that captures my interest, I put it on a list.

I’ve capped my bucket list at 100, which provides plenty of room to list some far fetched ideas along with the practical ones, but also makes it finite. I don’t add anything until something gets eliminated, whether by accomplishing it or changing my mind about it.

Here are the things I’m crossing off since my last update for 2014.

Now it’s time to update and at a few new things. The hardest part is not to self edit, not to add or eliminate things because they should be on the list (or shouldn’t be on it). It’s okay to change things, and I do, but you’ll notice there are some obvious things that I haven’t gotten to yet, as well as some pretty crazy things as well.