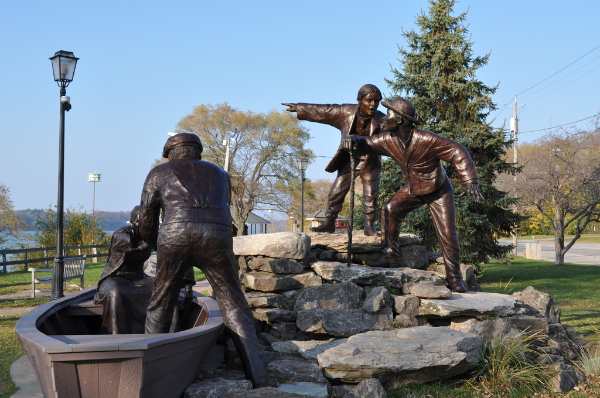 In honor of Black History Month, I am pleased to feature this guest post on the Underground Railroad, a part of history that’s well worth spending time learning about.

Over the years, I’ve found that introducing history to my children through travel has made more of a difference than anything they’ve read in history books. Visiting the places where history actually happened gives children and adults so much more knowledge. It also gives them a real connection to the past. As February is Black History Month, I’ve been researching Underground Railroad locations to bring history to life in our neighborhood and in preparation for our forthcoming family travels.

Here are the most interesting Underground Railroad destinations on the East Coast which are open to the public:

Author bio:  Milan and her family of six have saved over $14,000 vacationing by home exchange over the last 5 years. Follow her on Twitter @HomeExchangeMom for tips on how to find house swaps for your family.