10 Things To Do in St. Andrews, Scotland 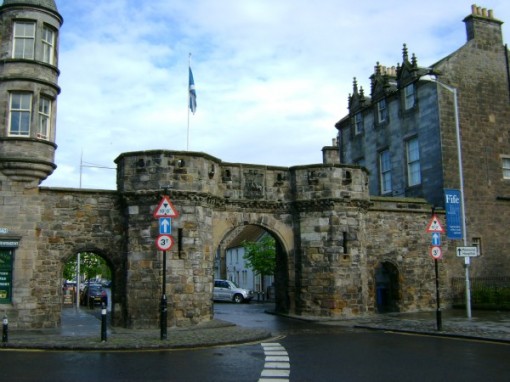 Named for the apostle Andrew, the town of St Andrews is located on the east coast of Fife in Scotland and was originally founded as a religious settlement.  Today it is widely known for its university and as the home of golf in Scotland (and the world), and is a popular spot for travelers as well as a site for conferences.  Here’s a list of just a few things to see and do in St Andrews.

What are you going to do first? 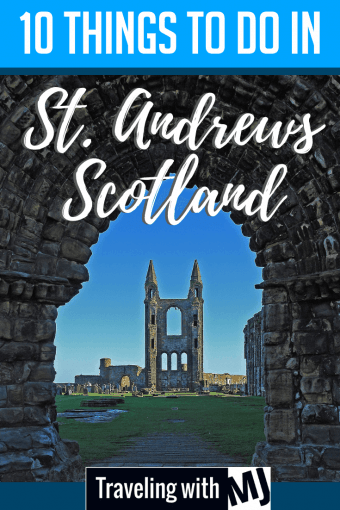