A Complicated Update of My World Map 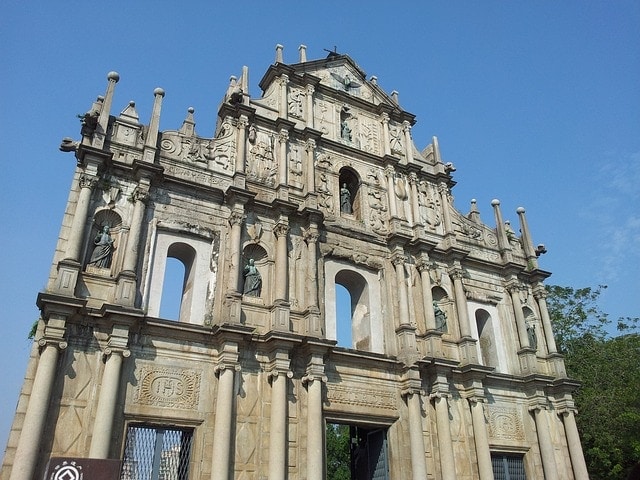 On my most recent trip to China, I also visited Macao and Hong Kong. Politically, both of these destinations are in China – a fact that I was reminded of numerous times in the phrase “one country, multiple systems.”

Let’s further complicate it with the fact that U.S. passport holders need a visa for mainland China (now valid for 10 years), while we don’t for Macau or Hong Kong (subject to length of stay, but not an issue for most casual travelers).

It’s a political distinction, I get it, but the reality is that transiting between mainland China, Macau, and Hong Kong is like traveling between three different countries. So while I’m updating my map of “countries” visited, I know that it’s a complicated count. (The country counter I use counts them as two different “countries” while acknowledging that politically they are all mainland China. The Travelers’ Century Club also counts them as separately under their definition.)

There’s still so much of the world left to see!

Create your own travel map – TravBuddy