A Guide to Professional Sports in Toronto 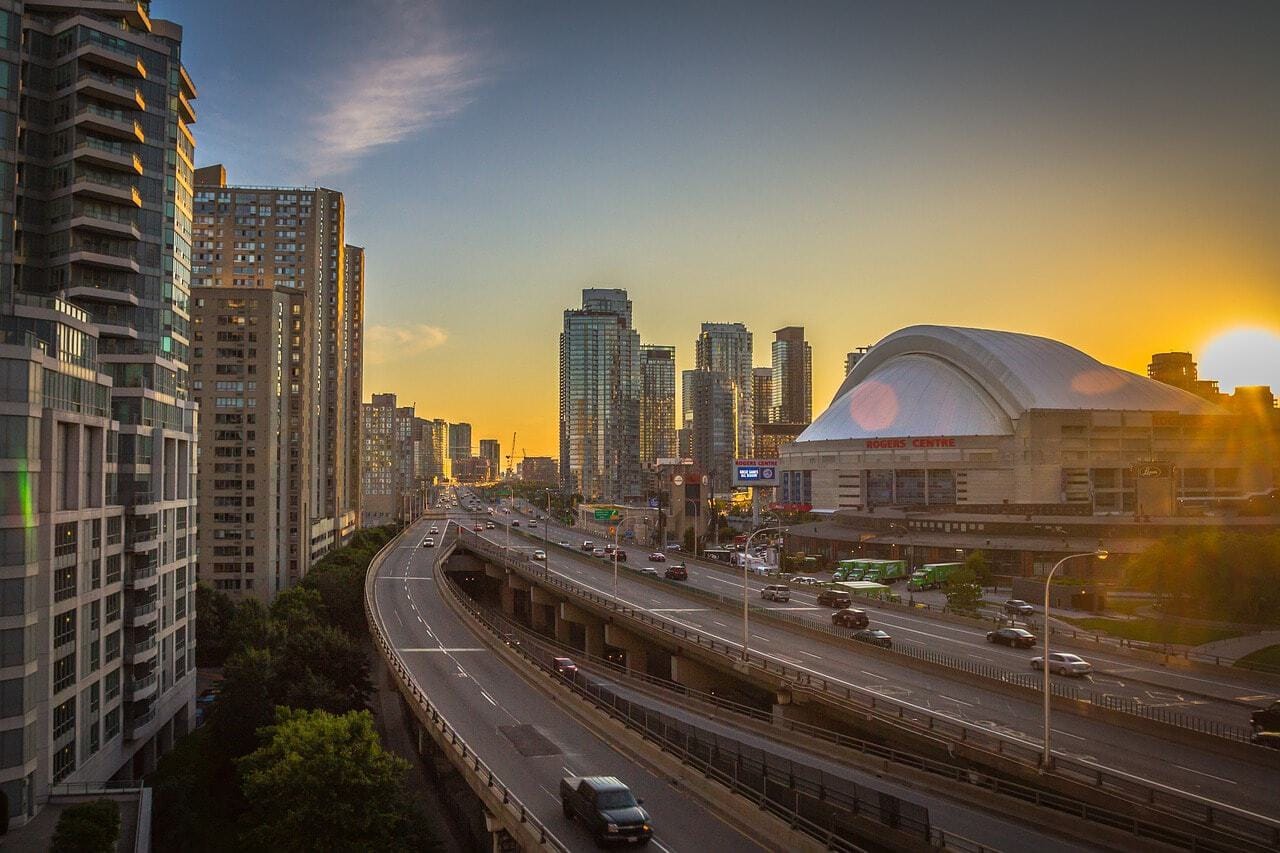 You may not necessarily think of Toronto as a city with a rich sports culture, but that couldn’t be farther from the truth! Toronto has had a sports team of some sort since the 1800s with the Granite Club, Royal Canadian Yacht Club, Toronto Cricket Skating and Curling Club, the Argonaut Rowing Club, and the Toronto Lawn Tennis Club. The Toronto Argonauts football was established in 1873 and is still around today!

Professional sports in Toronto continue to develop and change, depending on the popularity of the particular sport and the success of the franchise.

Here’s a quick guide to professional sports in Toronto to bring you up to speed:

Hockey – If Toronto is known for one thing, it is the Maple Leafs, the most financially successful sports franchise in the country. Toronto has hosted several international hockey tournaments and is home to the Hockey Hall of Fame which opened in 1961. Hockey is the heart and soul of the city, earning it the title of the “Hockey Capital.”

Baseball – Baseball has been popular in Toronto since the 1890s with the minor league team the Toronto Maple Leafs. In fact, on September 5, 1914, Babe Ruth hit his first professional home run and pitched a complete game one-hitter at Hanlan’s Point Stadium against the Maple Leafs. The city’s current team, the Toronto Blue Jays, started in 1976 and placed last in the American League East for the first three years. The team began to get better and won consecutive World Series’ in 1992 and 1993.

Football – The Toronto Argonauts are the oldest professional football club in North America, having won the Grey Cup Championship 15 times. The Argonauts have the highest per-game attendance of any sports team in Toronto and have the second highest per game TV ratings of any Toronto sports team after the Maple Leafs hockey team. There have been several attempts to bring American football to Toronto, but it’s always been opposed.   In 2008, NFL commissioner Roger Goodell confirmed a plan for the New York Buffalo Bills to play several games at the Rogers Centre over the next five years – and that may just be the only way American football heads north.  Toronto also has seven different Australian rules football teams:  Broadview Hawks, High Park Demons, Central Blues, Etobicoke Kangaroos, Lakeshore Rebels, Toronto Downtown Dingos, and the Toronto Eagles.

Basketball – The Toronto Raptors joined the NBA with the 1995-1996 season, one of the two expansion teams that season.  The other team, the Vancouver Grizzlies, has since moved to Memphis, Tennessee.

Lacrosse – The Toronto Rock, which plays in the National Lacrosse League, was founded in 1998 as the Ontario Raiders and moved to Toronto the following year. They have since become a dynasty, finishing first every year from 1999-2005, winning the league championship in five of those seven seasons.

Tennis – Every other year Toronto is also home to the Canada Master tennis competition, which alternates between Toronto and Montreal.

Horse racing – Horse racing is held at Woodbine Racetrack, and hosts two of the three legs of the Canadian Triple Crown of Thoroughbred Racing.

What’s your favorite professional sports event or team in Toronto?