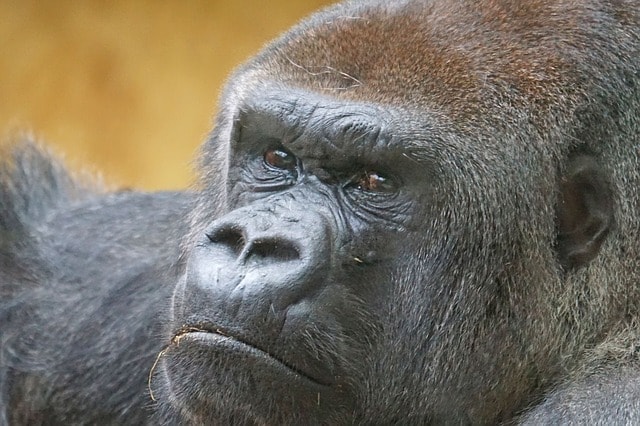 Today, March 3rd, is UN World Wildlife Day. The UN General Assembly made this proclamation in 2013 as a way to celebrate and raise awareness of the world’s wild animals and plants.

Although I don’t write much on the topic, either, I’m pretty pleased with this podcast I did with Bret Love about Rwanda’s ecotourism attractions, and how tourism is bouncing back after the terrible atrocities of the Civil War and genocide. I hope you’ll click through and take a listen here.

Here are some suggestions to help you celebrate our wildlife, not only on World Wildlife Day but all year long.

In the United States

It isn’t easy to spot wildlife, but as Noel learned, you increase your chances by getting up and on the road in the wee hours. He says:

What I didn’t realize is that most of the big game love to get started early to eat or start the day on the valley floor before they head uphill for more shelter from the direct sun and heat later in the morning timeframe.

Spotting wildlife means keeping your eyes peeled. Having a companion who will let you know what they’re seeing, and what you might have missed, is also a great idea. Rhonda says:

During our two days in the Everglades we saw many different species of birds, alligators, crocodiles, manatees, snakes, turtles, even dolphins. I can only imagine how many animals we might have walked or kayaked past and not even noticed.

Puerto Madryn with Kids: A wildlife safari in Patagonia

When I think about wildlife in South America, I immediately think of penguins. Of course, you can see them there, but Christina shares how much more there is to see. And suitable for kids as well.

Puerto Madryn is the gateway to many wildlife reservations in Argentina making a visit to Puerto Madryn with kids an excellent addition to any family travel itinerary. As part of our tour of Argentina, we spent 4 nights and 3 days in the city and explored the region via day trips organized by Say Henque. 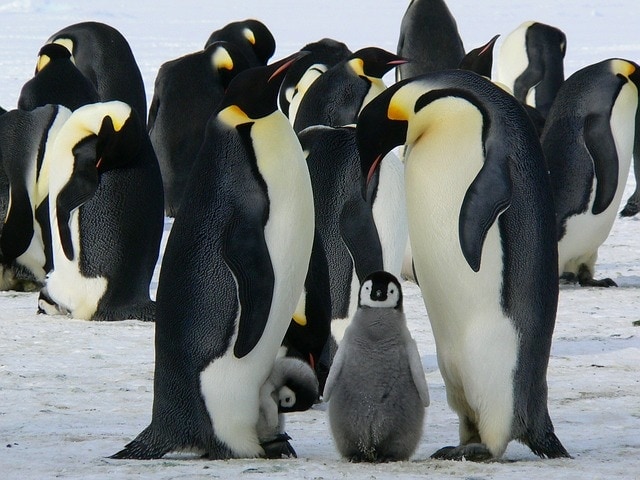 Strolling With Penguins on Martillo Island

And, of course, there are penguins! Bob’s explanation of his encounters with them makes me want to head out today.

To find yourself nearly face-to-face with wildlife, on their turf and separated by just a few meters, is an experience to breathe in and cherish, as uncomfortable as it may be. You feel like an intruder, even if a benign one who is only allowed to stay for sixty minutes and who cannot stray –at all– from carefully delineated paths and walkways.

If seeing the Big 5 is on your bucket list, you’ll want to put Namibia on your to-visit list. Vicki’s shares some of the reasons why:

Etosha is home to thousands of animals across hundreds of species. With 4 of the Big 5 including Elephants, Leopards, Lions and both White and the endangered Black Rhino, you’ll be spoilt for choice for wild game.

There are not many white rhinos left in the world, so getting a chance to spot one is a chance of a lifetime. After reading what Matt has to say, I hope you’ll find out what you can do to help protect these endangered beasts.

These beautiful animals are being poached at an incredible rate, because of the value of their horns. With that in mind, there was no doubt we were going to take advantage of the opportunity to track and maybe get a glimpse of the white rhino in person.

Another species facing extinction is the gorilla. The numbers are sobering, and again, if you appreciate wildlife, please look into ways to help save them. Here’s what Adam says:

That’s it. There are no more. The last living mountain gorillas spend their days in the densely forested mountain range that is shared by Uganda, Rwanda, and the Congo. Through human population growth and poaching, the numbers of the mountain gorillas have dwindled to just 800.

Borneo is a place that fascinates me. An island off of Malaysia with three countries claiming land on it. And if that’s not enough, it’s home to a variety of wildlife. Stefania says:

Spoiler: a Kinabatangan wildlife safari at Sukau Rainforest Lodge will include mesmerizing sunsets, orangutans, pygmy elephants and lots of cuteness!

A Visit with the Snow Monkeys at Jigokudani Monkey Park, Japan

Seeing the snow monkeys is on my list of things to do. Even more so after reading about this experience.

People say they monkey around. If monkey around means frolic in an onsen hot spring, then yes, yes they do. We wanted to witness this adorableness in person and traveled to Jigokudani Yaen Kōen (aka Jigokudani Snow Monkey Park) in Japan to do so.

More about Borneo! My friend Ian will likely convince you to visit. He says:

There are countless reasons why someone would come to Kuching Borneo. The number one reason that attracted me the most was that it’s one of the two islands in the world which is home to one of our closest relatives; it’s home to my gentle, ginger bearded brothers of the forest – the Orang-utan (literally meaning “man of the forest”).

Chasing the Dragon: How I survived Komodo Island

I’d heard about Komodo Island, and the dragons of course, but didn’t really know much about it. The dragons are fierce and deadly, but after reading this, I want to visit and check them out. Here’s what Silke says:

Despite the island being located in one of the most stunning locations in the world, the amazing Komodo National Park, it looked pretty much like death itself. Dry and dusty, with plenty of trees that looked rather dead to us, charcoal black earth, and then the oppressive heat to top it off – a scene that could have come directly out of a horror movie, in particular with the constant croaking of ravens in the background. 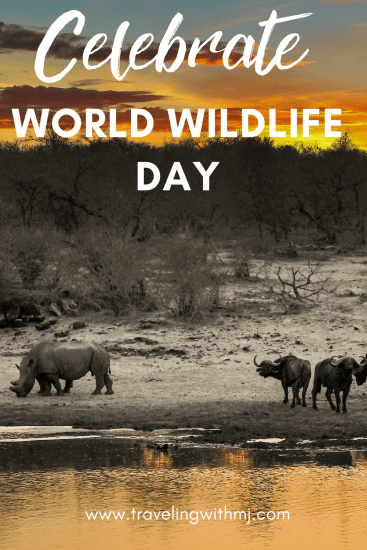