I became fascinated with UNESCO World Heritage sites a few years ago when I realized the incredible diversity in the type of places and things on the list.  Whenever I’m researching a new location, one of the first things I look for are the sites that are on the UNESCO list.  While it’s not the be-all nor end-all of places that I’ll eventually visit, it helps me learn a lot about my eventual destination and get a feel for where I’m going. 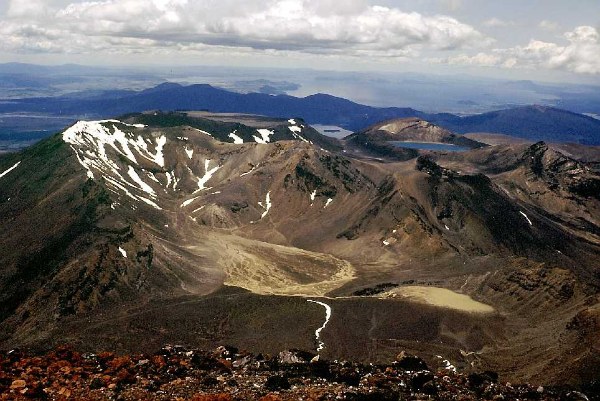 The island nation of New Zealand has three sites on the UNESCO list, just part of the reason that New Zealand is popular with visitors from the U.K., United States, and Australia.

New Zealand Sub-Antarctic Island – The five southernmost island groups (the Snares, Bounty Islands, Antipodes Islands, Auckland Islands and Campbell Island) are referred to as the New Zealand Sub-Antarctic Island and were added to the UNESCO list in 1998.  Although there was once a scientific research station there, the islands are currently not inhabited by humans.  However, the area is rife with animal population and is known for its incredible biodiversity, including significant populations of birds plants, and other animals.  The islands serve as nesting grounds for large populations of  pelagic seabirds and penguins, and some bird species found in the islands breed nowhere else in the world.

Most of the islands are located near the mostly submerged continent of Zealandia, a land mass that broke away from both New Zealand and Antarctica millions of years ago, making the area seem like it’s something out of a science fiction novel.

Te Wahipounamu – South West New Zealand – This UNESCO site includes several national parks, including Aoraki/Mt Cook, Fiordland, Mt Aspiring, and Westland, and covers over 16,000 miles.  The dramatic landscape of the park takes you from lakes to waterfalls, from rocky coasts to glacial fjords. Two-thirds of the park is covered with southern beech and podocarps, some of which are over 800 years old. The kea, the only alpine parrot in the world, lives in the park, as does the rare and endangered takahe, a large flightless bird.

Tongariro National Park – This is the oldest national park in New Zealand and the 4th oldest in the world, and was added to the UNESCO list in 1993.  The landscape of the park includes three active volcanoes, a number of lakes and forests, and a diverse range of ecosystems.  The mountains of the park also have deep cultural and religious significance for the indigenous Maori people, symbolizing the spiritual link between the Maori community and the environment.  Much of the park is open to visitors, with hiking, climbing, skiing and snowboarding (in winter) all allowed.  There are also options for hunting, game fishing, mountain biking, horse riding, and rafting, further indication of the diversity of what the park has to offer.  Film buffs may remember this site from the hit movie Lord of the Rings, and several of the film sites are available for touring.

There are several ways to see New Zealand, whether you opt for seeing the country by car or RV, as part of an organized tour, or maybe even exploring by train, giving you lots of options to find explore not only these UNESCO sites but the rest of the country as well. 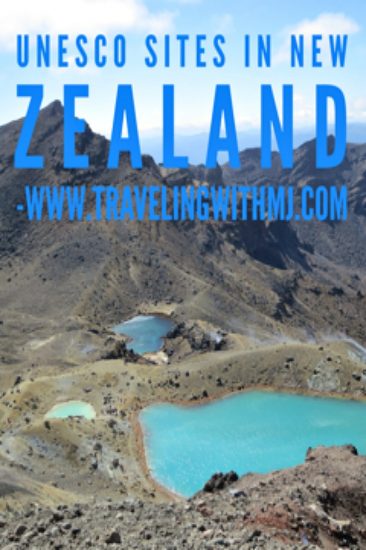