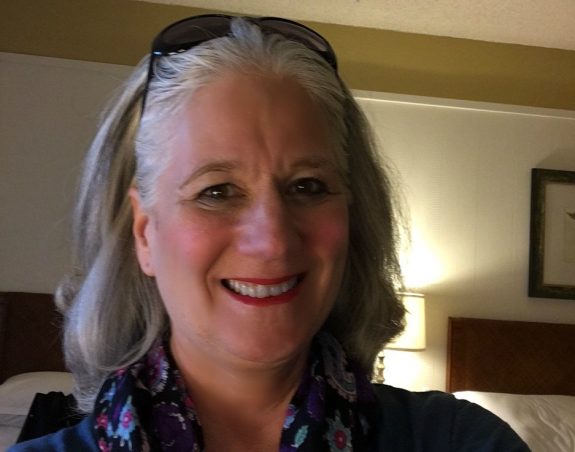 A cardinal number (60 plus 2) and a composite number with divisors of 2 and 31, The sum of the number of faces, edges, and vertices of an icosahedron or dodecahedron. The atomic number of Samarium, a lanthanide. The code for international direct dial calls to Indonesia. The number of home runs it took to break Roger Maris’ long standing record.

And, today, sixty-two is the age that I now call my own.

It was just a couple of years ago that I struggled with turning 60, recognizing that while I’m active and vitally interested in the world around me, that I’m on the downhill side of life. Nonetheless, I’m enjoying – mightily so – this sixth decade of life. It’s my plan to pack every moment of living into my remaining years, and there will be many of them, filling them full of love, laughter, and fabulous memories.

This whole blogging journey began for me in March 2006. I can hardly believe how it has grown and shaped the way people find information about travel. It has provided me with more income and opportunities than I ever could have imagined. 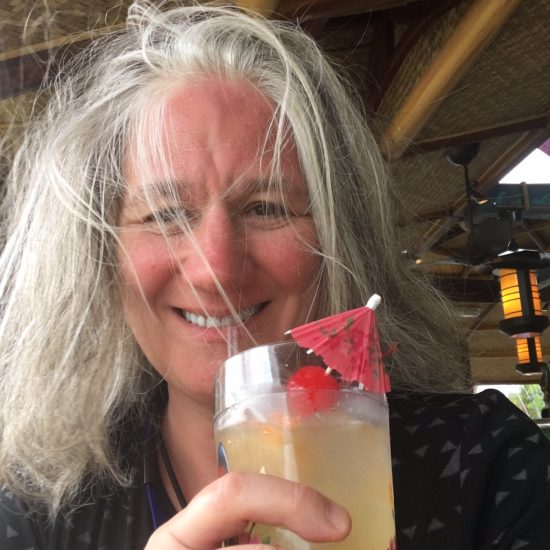 The past couple years have been full of turning more online friends into real life friends. I hung out in Minnesota with Betsy and Pete, cruised the Baltic with Chris and Joan, and toured the National Museum of African American History with Howard. I soaked in an onsen with Ramona, explored Volcano Bay with Rachelle, and had lunch with Peter in Tallinn.

And I drank lots of wine – with Ian and Allan, Konrad and Jennifer, Angie and Sarah and Nathan.

I was a late bloomer when it came to travel. It wasn’t something that was a priority in my family and therefore wasn’t in the budget. I’ve made up for lost time, though I know I’ll never complete everything on my bucket list. That’s okay with me because I’m sure having a great time trying and making lots of memories doing it. 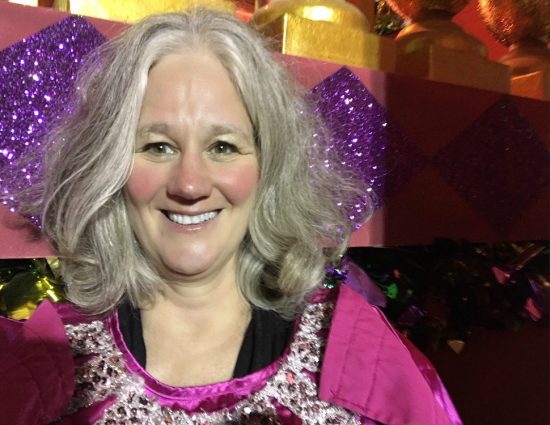 There are still so many places that I haven’t been. I still haven’t been to London, the Grand Canyon, or Mount Rushmore. And there are still about 20 states that I’ve yet to get to. But I have been to Jerusalem and Beijing, Macau and Helsinki, Russia and Poland. I’ve still got my eye on Cuba (it’s more realistic now than ever), a safari in Africa, and New Zealand (among a long list of other places). And I rode a Mardi Gras float at Universal Orlando.

I still haven’t stayed at a hostel, despite several friends telling me that I need to give it a try. There are luxury ones out there, so I’m told. I’m thinking. . . maybe. . . . Maybe.

The world is a big place, full of people who are not just like us. We need to meet them, learn from them, embrace our differences while never losing our own sense of self. There’s room for all of us to live, love, and thrive.

Despite my love of travel and my thirst to see the world, when I’m not on the road, I’m a homebody. I love curling up on the couch with a book, watching a movie, or savoring a glass of wine. I like being home with my family, thinking and planning about travel, while still enjoying our home.

Through it all, Tony has been right next to me. Sharing the experiences, supporting me at the low times, and celebrating the successes. We’ve got some big changes coming up in our lives, and I look forward to continuing to share this travel journey with him.

Not just a number. Not just an age.

I’m choosing to embrace it as a state of mind, rather than an age. To honor a feeling of contentment combined with a curious restlessness, making a commitment to living the best life that I can.

It’s going to be a great day!