Spain by Land or by Sea 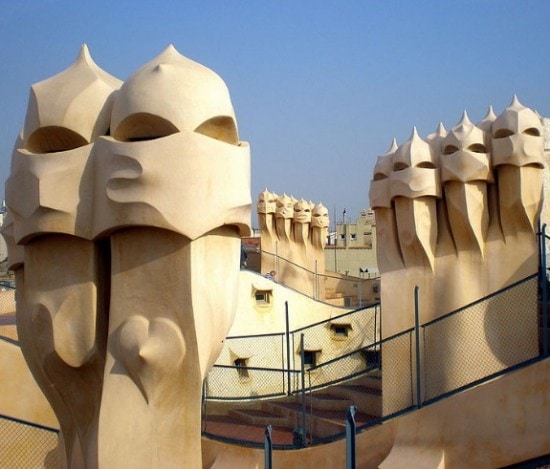 My head has been thinking a lot about Spain these days and have been sussing out all the things to see and do in the Catalunia province in northeastern Spain, from the big city of Barcelona to the mid-sized city of Girona to the small town of Begur.  There’s exciting stuff:  medieval cities, historic town centers, fabulous food and drink, incredible, art, charming seaside villages, beaches, and lots more.  Oh yeah, my time is Catalunia is going to be just fine.

As I talked to friends and family members who have been to Spain (I haven’t, this is my first trip there), I discovered that a family member is going to Barcelona to start a cruise during the precise time I am going to be in there.  We live 20 miles apart from one another, but we have to travel half way around the world to see one another.  They’re as excited about their trip as I am about mine, although we’re taking two different approaches to seeing the country.

While I’ll be seeing Spain on the ground, my research into what there’s to see when taking a cruise, gives me a new appreciation for all that Spain has to offer.

What are your favorite things to do in Spain?