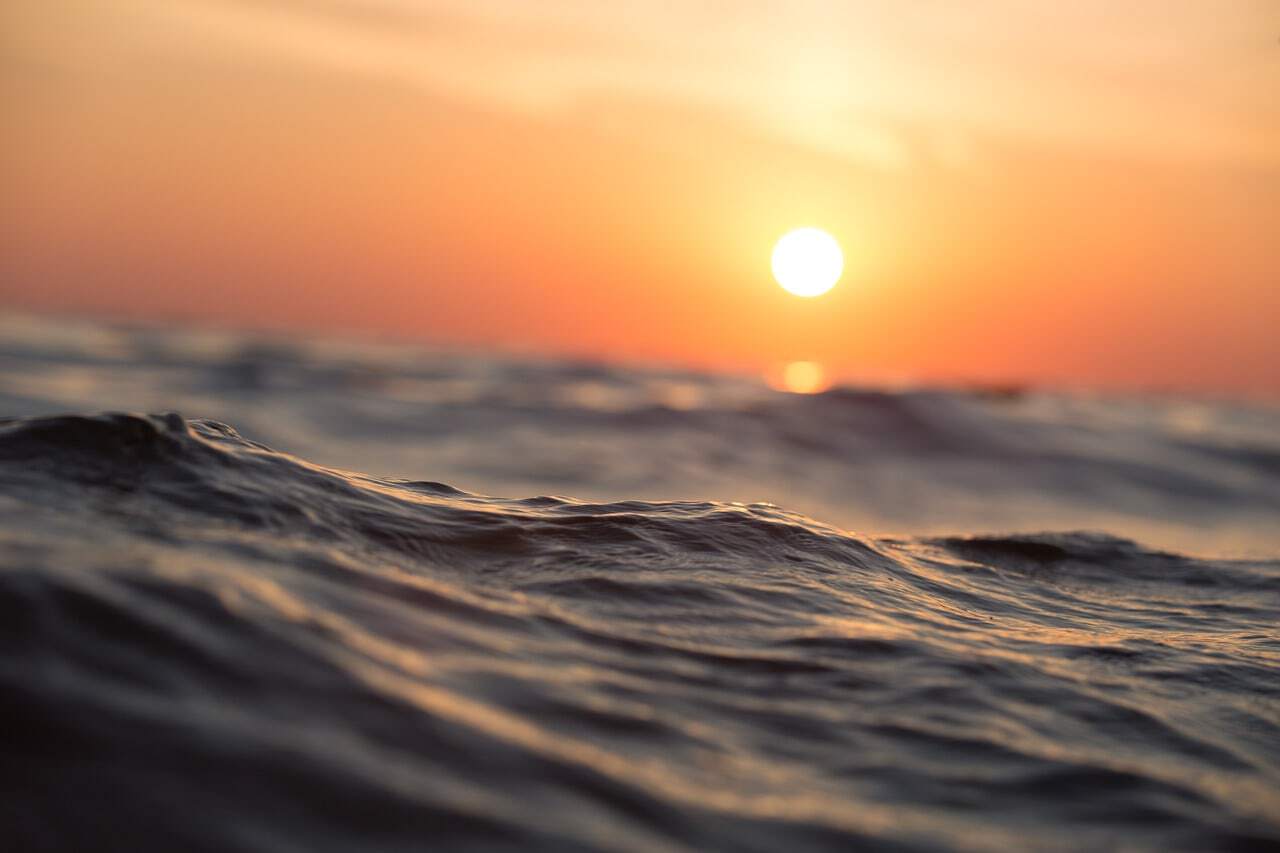 After traveling in Norway on our Into the Midnight Sun cruise itinerary, I’ve grown an appreciation for sunrise. We spent the better part of a week where the time between sunset and sunrise was only about an hour, so it was easy to watch the sun come up.

But what about when watching a sunrise is a little more difficult?

Here are some creative places around the world where watching the sunrise can be a romantic, inspiring, and enjoyable experience.

Pin this to your favorite Pinterest boards and you’ll always have creative ideas on spectacular place to watch the sun come up. 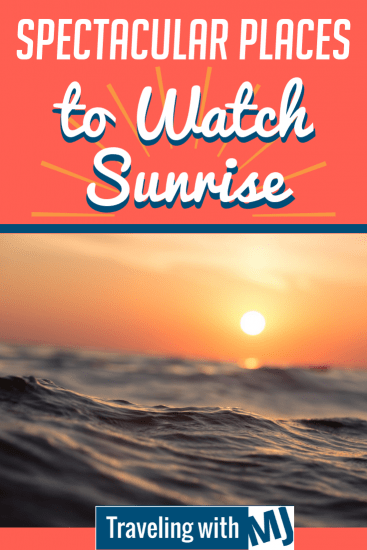