Tokyo: 12 Things I Didn’t Know Until I Got There 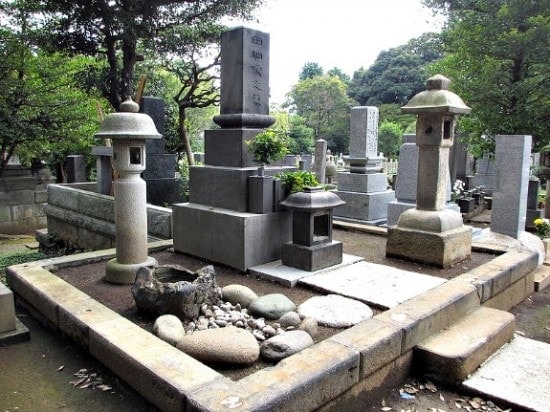 I love researching travel.  I love reading guide books, checking out travel blogs, looking at photos on Pinterest, and pretty much everything about the process of learning about a destination.  From the massaging of flight schedules to selecting accommodations and tours, from reading restaurant reviews and learning about food trends to learning about which sights are worth visiting, it’s all a delightful challenge to me.

But no matter how much you prepare yourself, there are things you will encounter that you just didn’t know before you got to your destination.

When it comes to travel to Tokyo, here are the things I just didn’t know till I got there:

What things didn’t you know about Tokyo?  What surprised you?

NOTE:  My trip to Tokyo was sponsored in part by ANA’s iAmbassador Program and Viator.  I was able to share my experiences while on the road thanks to the pocket wifi and data plan provided by Global Advanced Communications (several times I remarked that pocket wifi is the best thing since sliced bread).