Travelers Beware: Everything You Think You Know May be Wrong 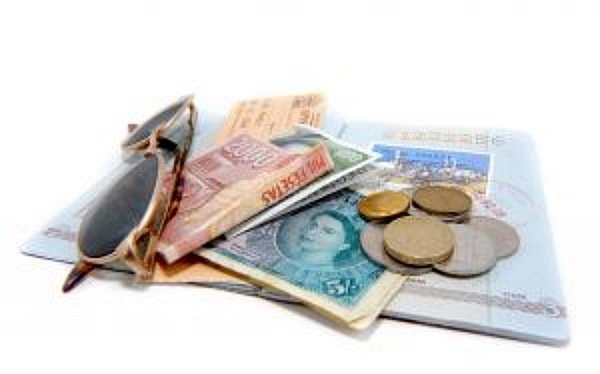 Have you ever had one of those days when nothing goes right?  It is precisely with those types of days in mind – the recognition that everyone has a bad day once in awhile – that the holiday Everything You Think is Wrong Day was created.  Celebrated each year on March 15th, it’s a day that seems perfectly targeted for travelers.  After all, despite all your research, all your plans and preparations, all the work you’ve done to have the perfect travel experience, at some point in the journey you’re sure to discover that everything you think. . . is wrong.

Have any of these happened to you?

Think that these can’t happen to you?  That you’re an experienced traveler that would is far better prepared and organized than this?  While names have been omitted, and minor details changed, these all happened to experienced, sophisticated, well-traveled friends.  So just remember, no matter how much you try, some days nothing goes right!

Enjoy Everything You Think is Wrong Day with these posts from the Travel Blog Mob, a group of expert, independent travelers who converge monthly on a single topic.  The list will be updated as posts are published, so check back and be sure to enjoy what all the “mob-sters” have to say.