Driving in Italy: Not for the Faint of Heart 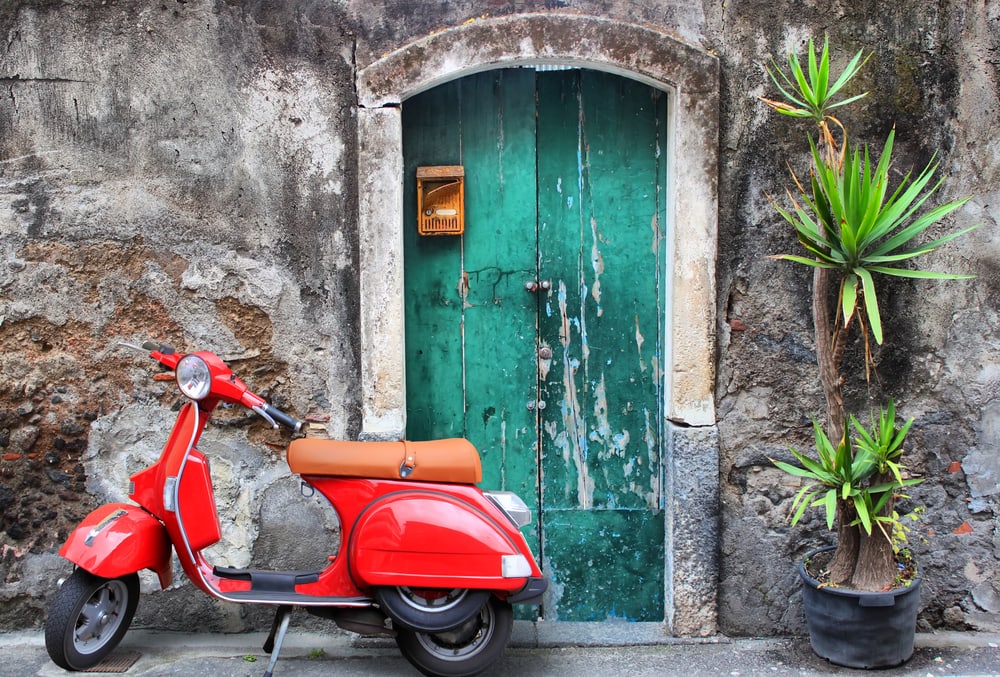 While normally I am a big fan of public transportation and opt for trains, planes, and buses while on vacation, our trek to Italy and Croatia required covering a lot of ground to remote locations.  A car was a necessity.

Although the driving was left in the hands of the guys, we’ve covered enough ground that I can make a few observations (albeit from the passenger’s seat) about driving in Italy.

The stereotype of aggressive Italian drivers has some roots of truth, but these observations are not meant to be demeaning.  We soon found ourselves conforming to many of these driving habits as well. After all, when in Rome (but hey, there’s no need to have a car in Rome). . . .

If you’re staying in one of the larger cities, you’ll probably have no need for a car, and will get around mostly by foot or public transportation. If you want to take a day trip, you can rent a car for a day or two.

If you’re going to explore the beautiful rural areas of the country, like Tuscany or Umbria, you’ll need to have a car.