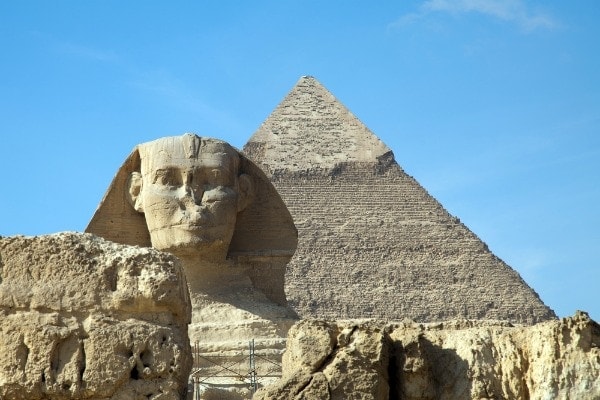 I love lists.  I’ve made them all my life, from things to do, to resolutions and goals, books to read, and just things to think about.  I was a fan of the various book of lists that have been published over the years, and love looking at list that others have made to see how they compare to mine.

With the coming of a new year, I decided to sit down and write my travel bucket list.  I had to limit it to 100 items – without a limit I would still be listing and this post would never get published.  I had a few other self-imposed rules:  the list could include specific experiences or general destinations; there had to be a mix of domestic and international locations and experiences; I could not include anything that I knew for certain would be happening this year; and the list had to include a mix of ordinary and easy experiences along with the exotic and expensive.  Also, no self-editing was allowed – again, because I’d never finish the list.

So here is my list, in no particular order other than stream of conscious.  I’ll be using the list to plan some discretionary trips, as well as using it for a research guide for travels in the future. 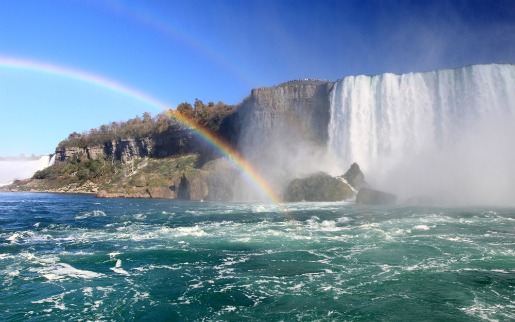 I’m proud to join with some fabulous travel bloggers talking about new plans for travel for 2011.  See what the rest of the Travel Blog Mob has to say: