Visiting Museums Around the World: 25 Worth a Visit

Whether I’m traveling or staying close to home, one of my favorite things to do is visit museums. I enjoy museums of all kinds – art, history, archaeology, the quirky and weird – and when visiting a new destination, visiting their museums a quick overview of the country, its culture, and its people.

How do you find the right museum to visit, keeping in mind that it is often just a matter of personal taste?

The Official Visitors Guide and travel guidebook are great starting points, especially when you’re looking for the major museums in a destination. And while I want to visit those famous museums around the world, once I’ve visited them, I start looking for something different.

Sometimes, if you’re the kind of traveler that likes to wander around, explore the sidestreets and the paths less traveled, you can stumble upon an unusual museum. Most of the time, though, you’re going to have to dig a little deeper, go beyond your hotel concierge recommendations, and often, locals may well have ignored (or not know) about some of the more specialized and quirky museums.

That’s when I rely on suggestions from fellow travel bloggers, who are often in search of museums not listed in the typical guidebook.

This round-up of 25 museums worth a visit include some notable well-known favorites (Louvre, D’Orsay), some specialized topics (shoe museum, Bordeaux wine), some that are dedicated to an individual (Nikola Tesla, Evita Peron), and still others defy explanation. I hope you find at least a couple to put on your to-visit list. 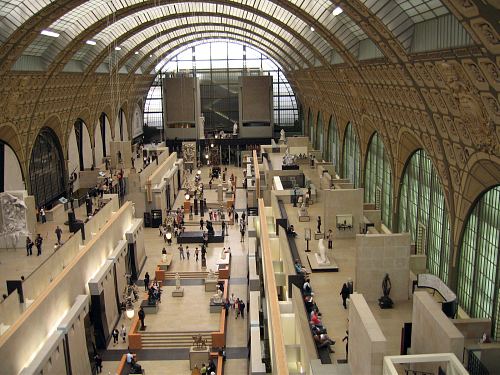 Located along the Seine in the 7th arrondissement, the Musée d’Orsay occupies a former railway station.  Although the building had numerous lives before opening at the d’Orsay in 1986, it’s hard to imagine that it’s soaring glass and iron roof are anything but perfect for this Paris museum. 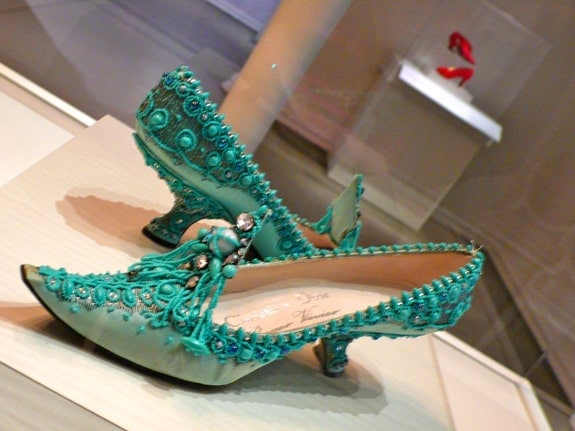 Diamonds may be Marilyn Monroe’s best friend, but shoes are most girls’ BFF. It certainly was true of the footwear fanatic Mrs. Sonja Bata who founded the Bata Shoe Museum in Toronto, Canada. 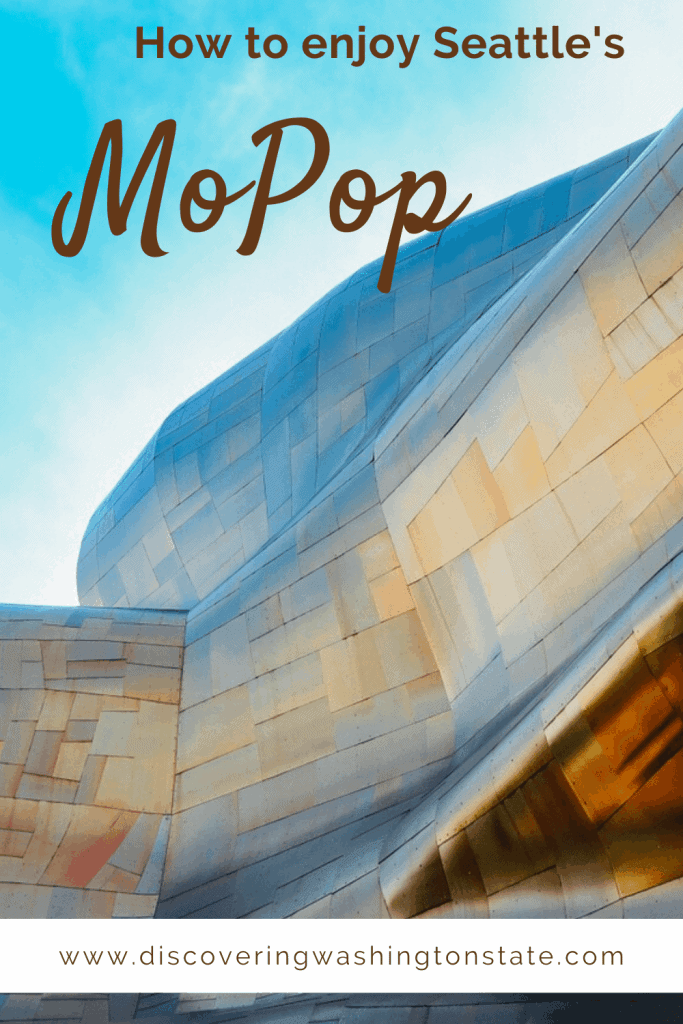 Founded by the late Microsoft co-founder Paul Allen in 2000, theMuseum of Pop Culture initially began as a tribute to Allen’s love of Jimi Hendrix and has since grown and become an institution dedicated to celebrating pop culture in Seattle and beyond. 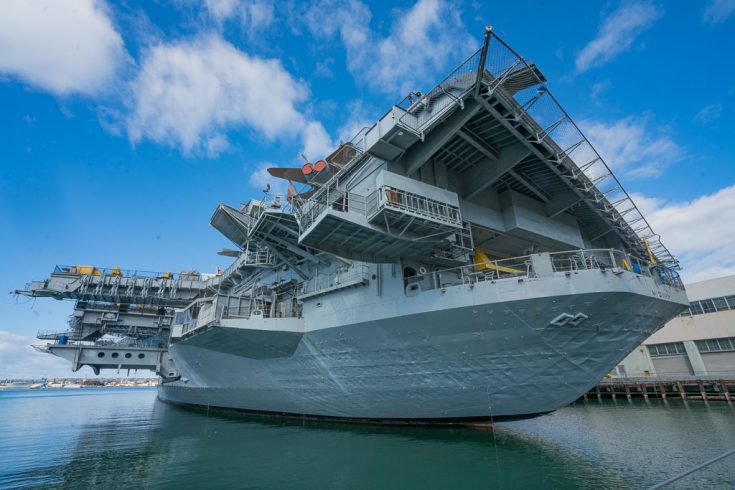 While the USS Midway as the longest-serving aircraft carrier in the last century. It was commissioned just one week before the end of World War II.

It played an important role during the Cold War but did not see any battle action until 1965 during the Vietnam War, followed by missions in Japan, the Persian Gulf, and the Philippines. 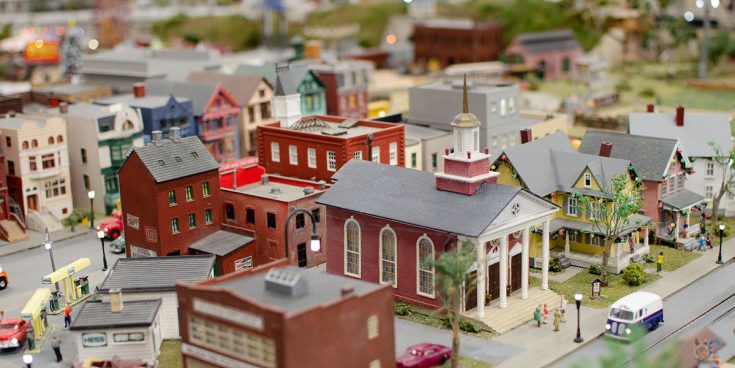 Wilmington was once a hub of the railroad industry during the 1800s. While it’s often overshadowed by Wilmington’s “Port City” moniker, the railroad drove huge economic progress during the mid 19th century. 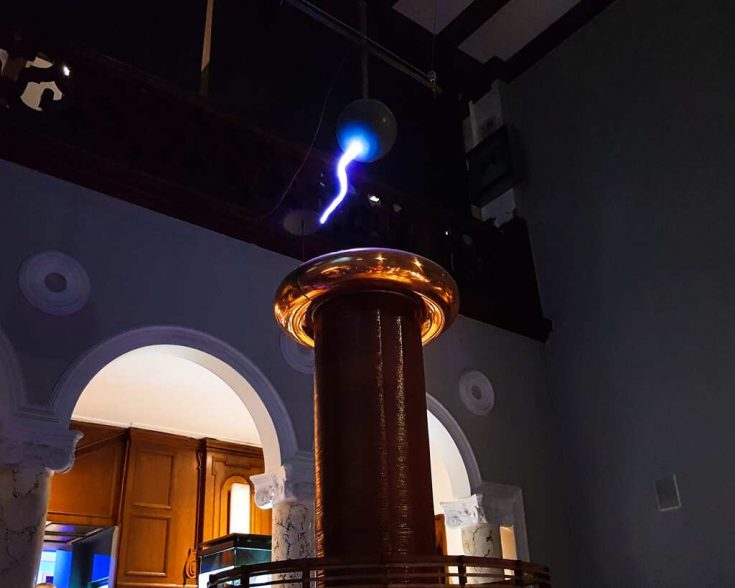 A visit to the Nikola Tesla Museum in Belgrade (Muzej Nikole Tesle) should be on anyone’s Belgrade itinerary who likes science, being shocked with electricity, lightsabers, or is young at heart. Dedicated to the life and works of Nikola Tesla, the museum is a great way to explore science history while honoring one of the region’s most important figures.

The Borghese Gallery in Rome

The Borghese Gallery has a fascinating history, and the collection is stunning. But best of all, it is a fabulous viewing experience. Essentially the result of one man’s quest to gather together a significant private collection, today the Borghese Gallery is a museum owned by the Italian government, with its treasures available for all to enjoy. 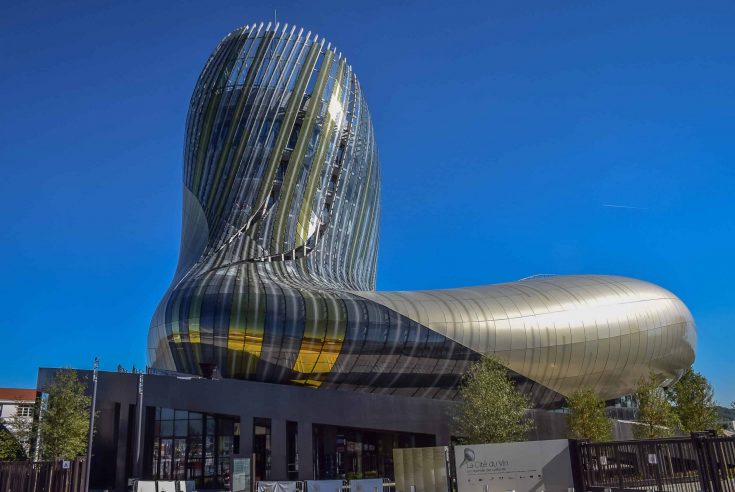 If you’re going to build a wine museum, it makes sense to put it in Bordeaux, France, the wine capital of the world.  Intended to resemble the swirl of wine in a glass, the unique building opened to visitors in 2016. 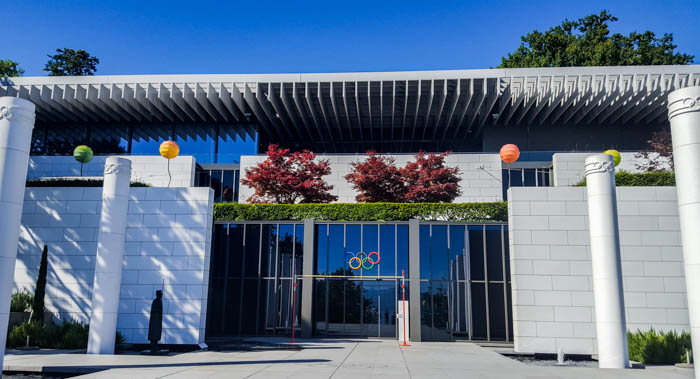 Olympic museum: an ode to the spirit of athleticism

The Olympic museum in Lausanne celebrates the Olympic games and the endurance that goes behind it. 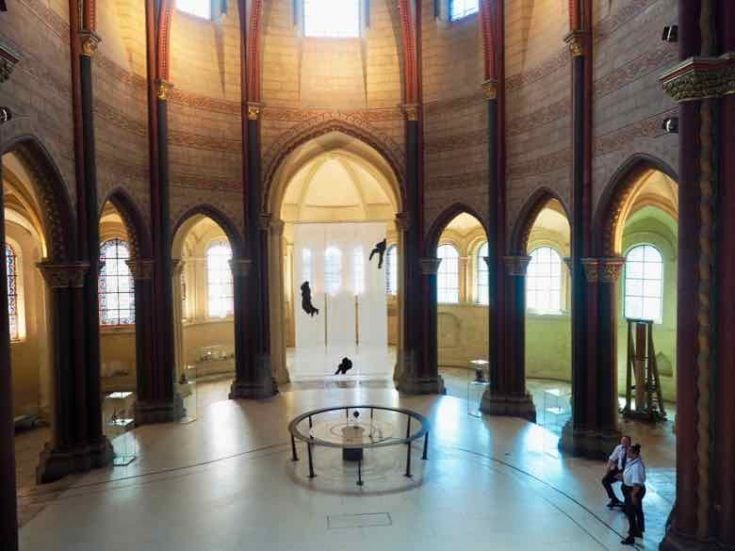 The World Of Science In Paris: Arts et Métiers Museum

It is fitting that the Paris Metro station that is located near the museum is not only called Arts et Métiers, but the interior has that “scientific” look as well. The design of the platform was redesigned in 1994 by Belgium comic book artist François Schuiten. It is like a submarine with portholes in brass. 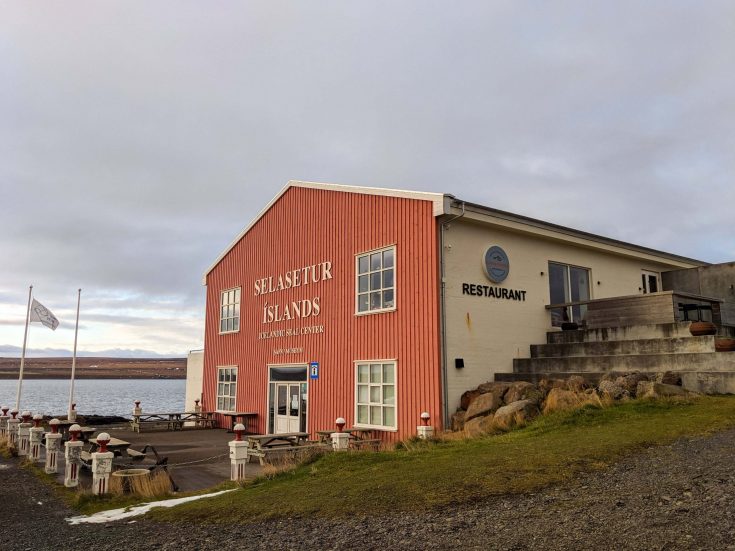 Icelandic Seal Centre Museum: is it worth a visit?

The Icelandic Seal Center in Hvammstangi is a great place for a quick stopover as you explore the Vatnsnes peninsula in Northern Iceland. It’s compact and well-laid-out interior allows you to understand more about the local seals which inhabit this part of the world. 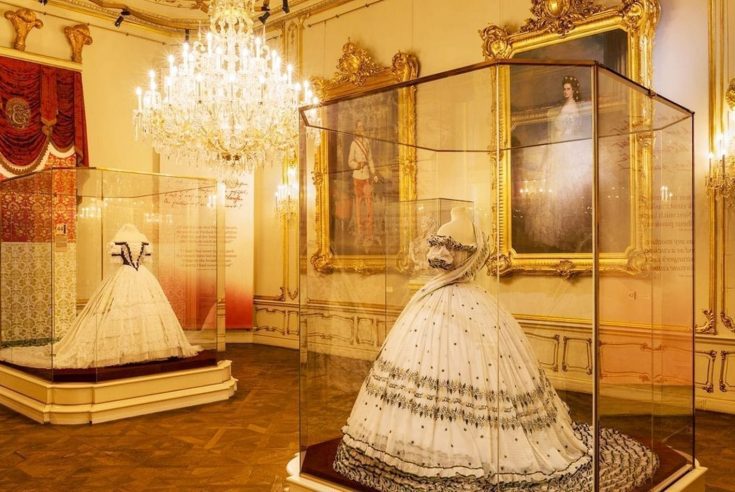 Visiting the Hofburg Palace and Sisi Museum in Vienna

The Sisi Museum in Vienna provides an incredible look into the life of Empress Elisabeth of Austria (aka Sisi). 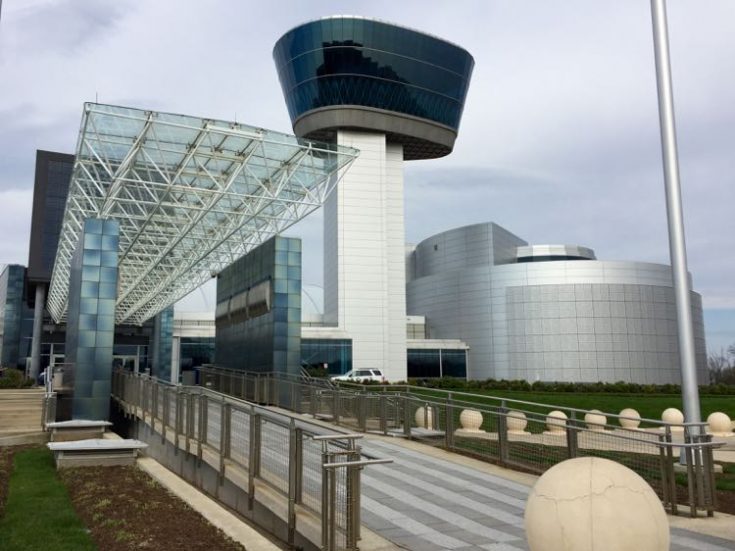 The National Air and Space Museum Steven F. Udvar-Hazy Center in Virginia wows visitors with some of the Smithsonian’s largest and most impressive aircraft, housed in two giant hangers that are a lot of fun to explore. 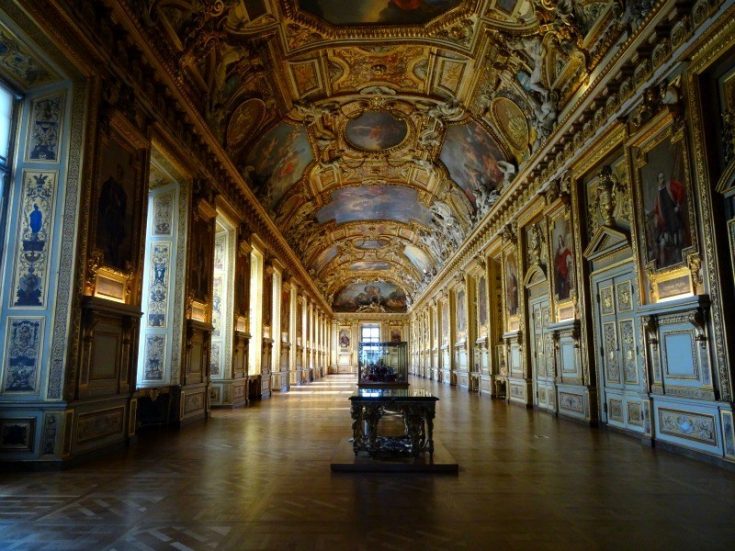 Louvre - Look Beyond the Art

Locate in the heart of Paris the Louvre is a piece of the city’s history. Originally a fortress in the late 12th century, of which only a small portion can still be seen in the basement of the museum today. And built upon over the centuries, it then became a royal palace. And it wasn’t until 1793, during the French Revolution, that it became a public museum. 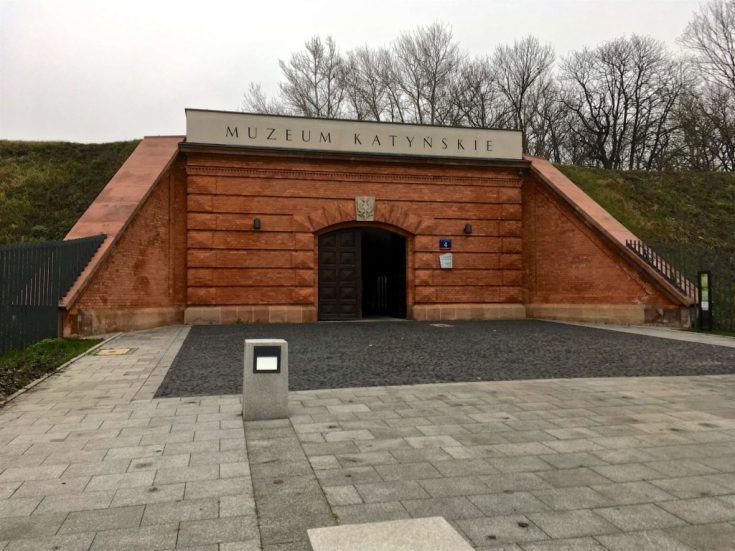 The Katyn Museum documents the events of the Katyn Massacre – a movement designed to rid the Polish people of an autonomous future. In the spring of 1940, ​the Soviets executed 22,000 Polish citizens in a series of mass shootings across a number of locations. 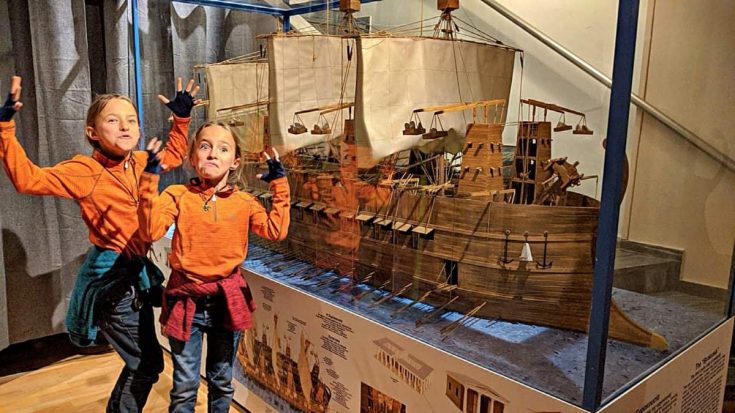 The Museum of Ancient Greek Technology is a little private museum displaying the works of its founder. Kostas Kotsanas (b 1963) is an engineer who has not only made a life’s work of researching the technology of Ancient Greece but who has made working models of many of them. 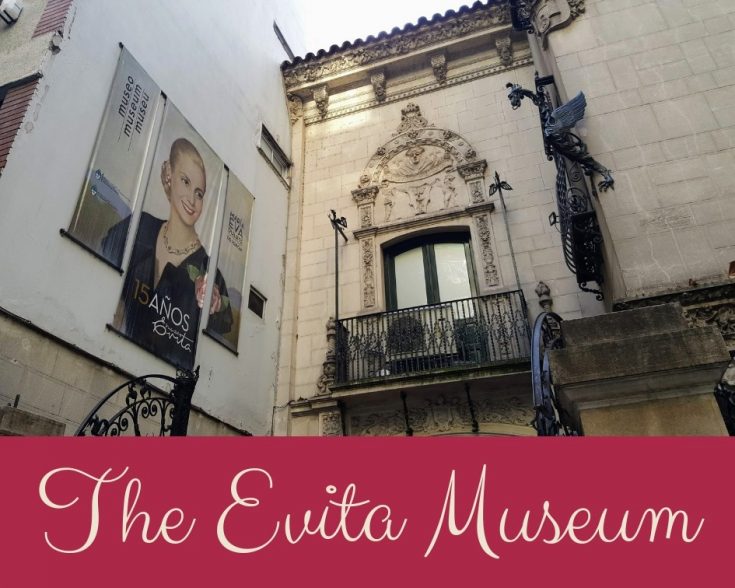 The Evita Museum tells the story of Eva Perón from childhood to her death. It is set up chronologically with one room leading to the next. Each is focused on a different part of Evita’s life. The museum is housed in a 1923 mansion that belonged to Perón’s social foundation from 1948 to 1955. 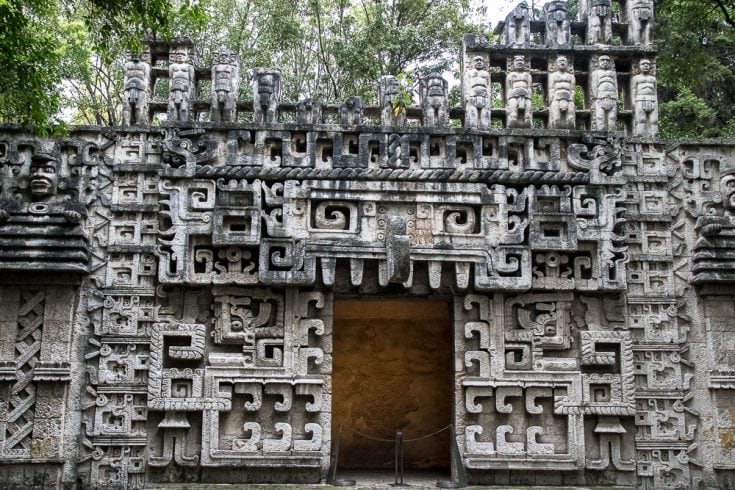 Exploring Mexico’s History at the National Museum of Anthropology

With a location in Mexico City‘s Chapultepec Park, a strikingly modern exterior, and a collection of artifacts far beyond my imagination; Mexico’s National Museum of Anthropology deserves a place among the world’s great museums. 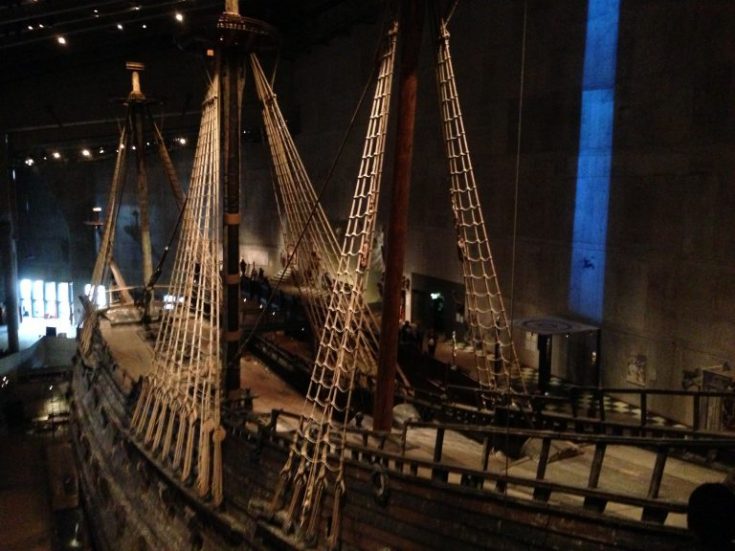 The salvation of any historic shipwreck and putting it on display to the public is no mean feat. One of the best examples is at the Vasa Museum in Stockholm, an attraction that undoubtedly represents one of the top things to see and do in Sweden. 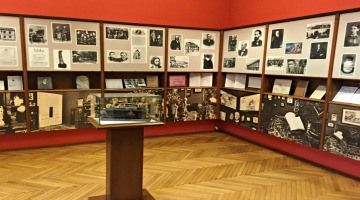 A Visit to the Sigmund Freud Museum in Vienna

Whether you’re a history buff, interested in Sigmund Freud’s work and life or just want to know more about Vienna’s famous residents, the Freud Museum makes for an interesting visit. 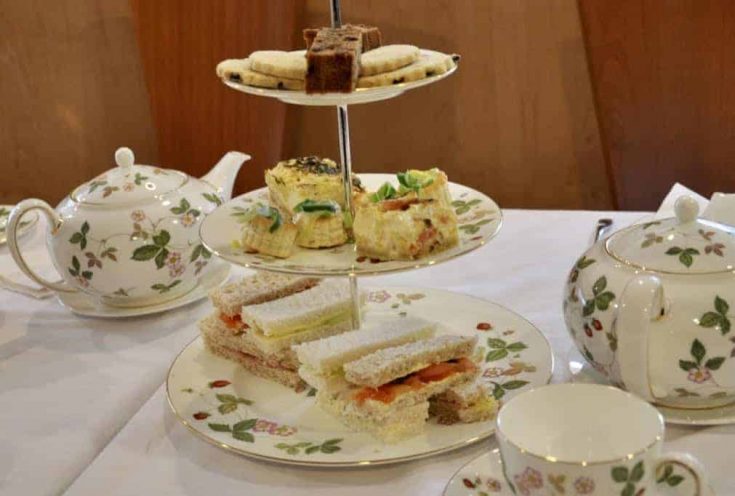 Ultimate Guide to World of Wedgwood and Wedgwood Museum

You can learn all about the company’s history, enjoy afternoon tea, shop for china in the factory shop and even try making your own pottery at the fascinating Wedgwood Museum and Wedgwood Visitor Centre in Barlaston, Stoke-on-Trent. 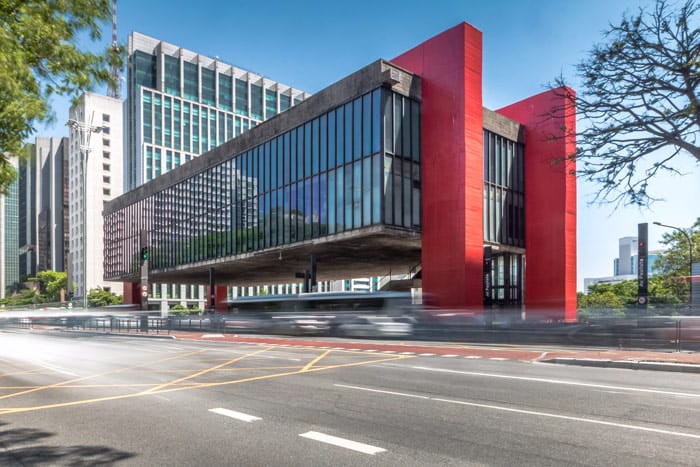 São Paulo Museum of Art: All You Need to Know About the MASP

The Sao Paulo Museum of Art Assis Chateaubriand has over 11,000 art pieces from national and international artists and is considered the most important museum in Latin America 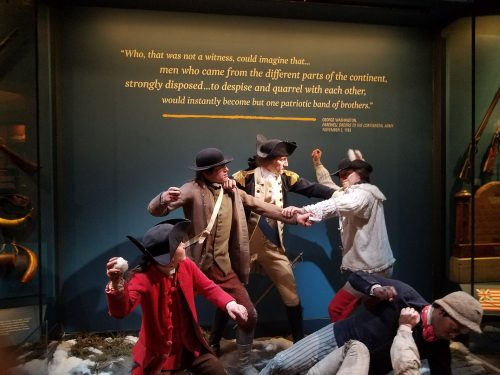 Museum of the American Revolution – Philadelphia Beyond the Liberty Bell

Those visiting Philadelphia to steep themselves in the early history of the United States will find the Museum of the American Revolution to be a worthy addition to “America’s most historic square mile”. 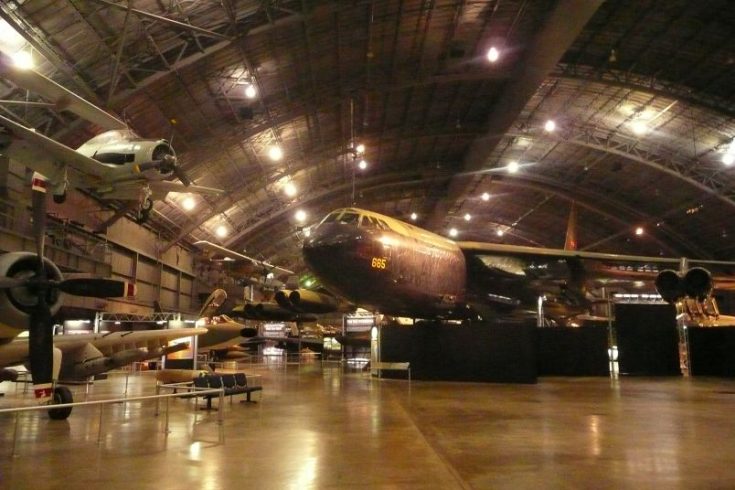 Shock and Awe: The National Museum of the United States Air Force

The National Museum of the United States Air Force (USAF) in Dayton, Ohio provides a jaw-dropping collection of military aircraft, spacecraft, and rockets which detail the history of aviation from a military perspective. 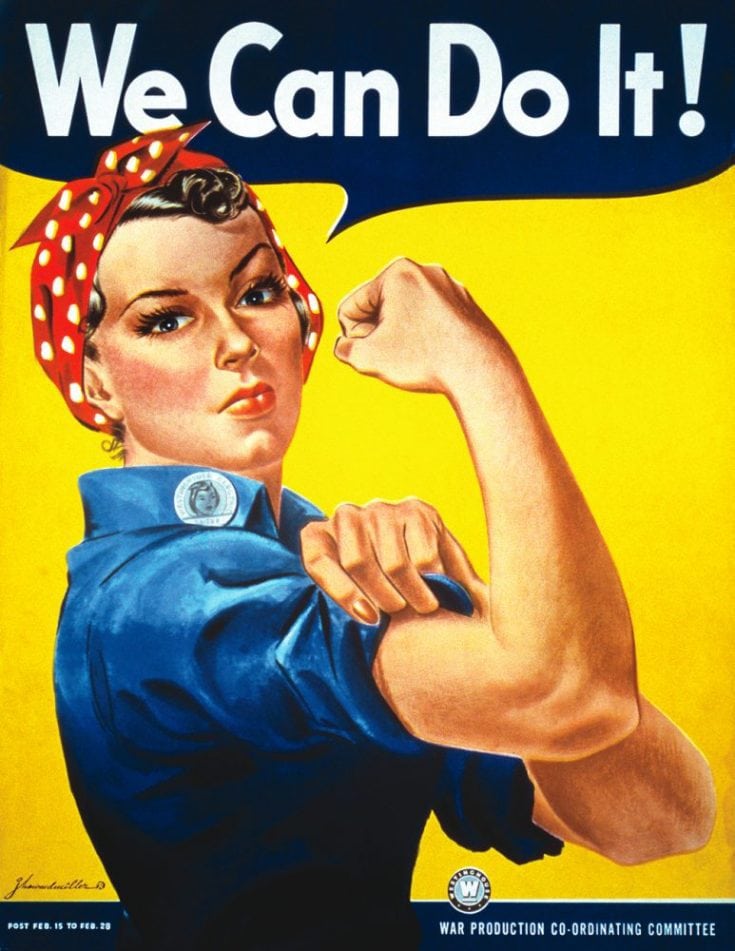 During this time when we’re not traveling, many of these museums have virtual tours and activities, along with special programming. Check out the websites to learn when they will once again open for business and till then, plan for your future visit.

Pins this to your favorite Pinterest boards and plan a visit to one of the great museums.